A study in aging in the life of James R. Carter

going back to soon after the end of World War II, I must have wanted to be a cowboy

but in reality I was a dedicated cub scout

Then it was the boy scout uniform and then 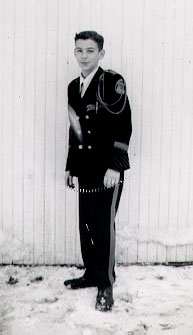 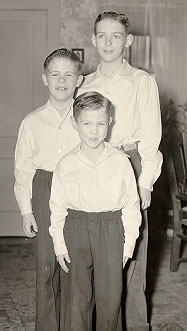 together we have aged to 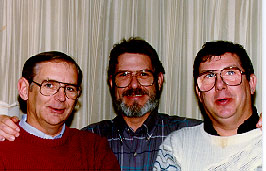 There have been times when it seemed appropriate to not shave on a regular basis,

but subsequent years have been beardless and age is making me hairless.

And, a good view of the aged body was to be seen when I went body surfing in a stream in the Altai Mountains in Siberia, Russia, in the summer of 1998. I bet you thought Siberia was cold and bleak. Wrong. 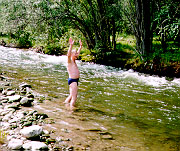 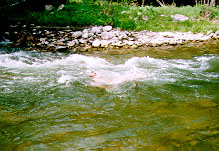 Come back in distant years for even more photos in my life.